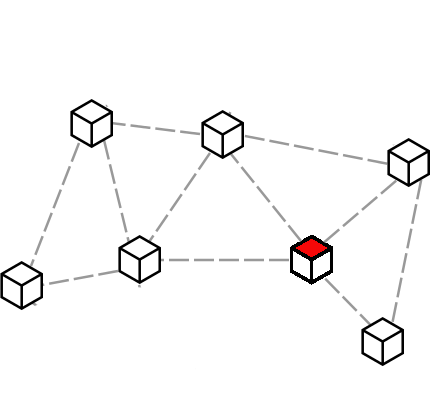 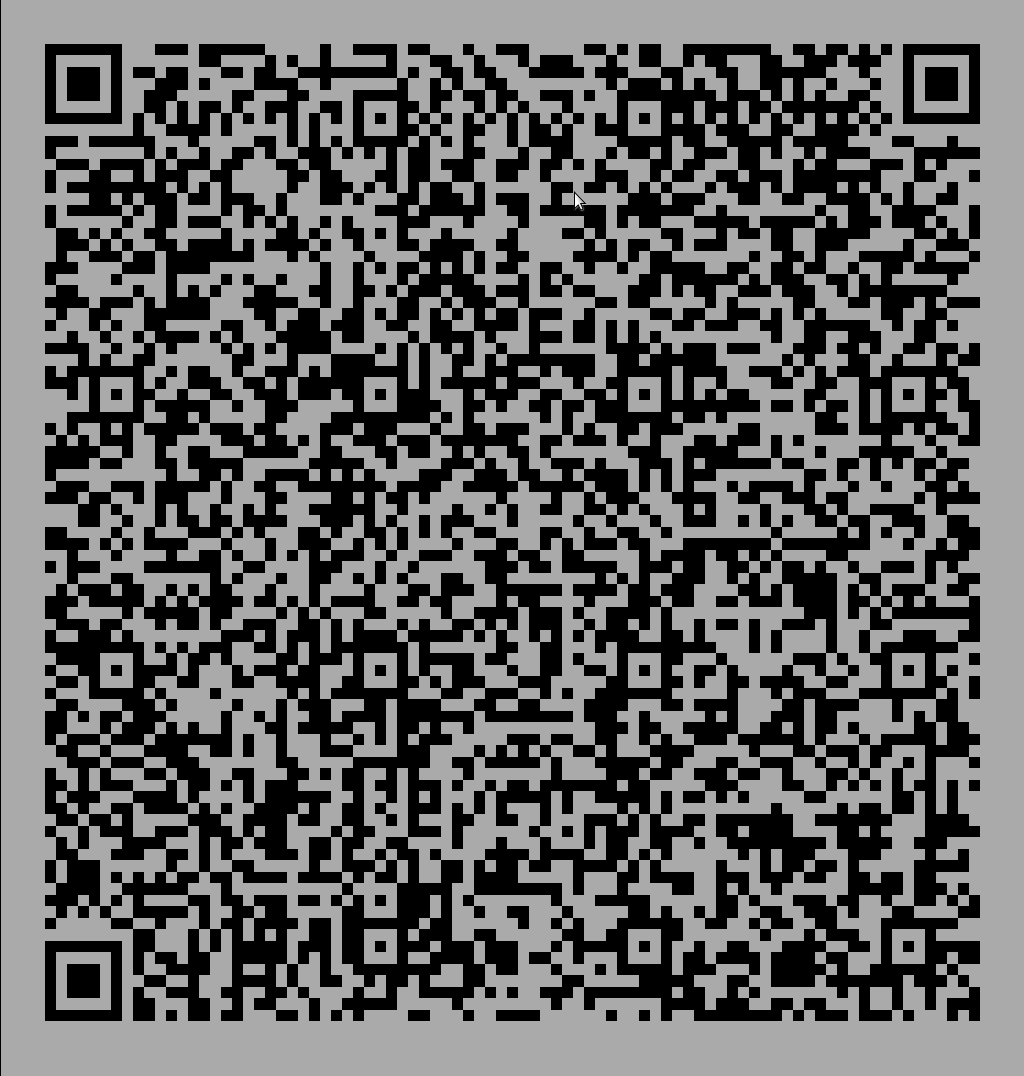 Things which would be nice to have

Know of some fabulous web system which could run on LibreServer, but currently doesn't? Contact the above, and be prepared to make a compelling argument for why it should be included.

If you want to help keep the project going but aren't a coder, artist or translator then you can also sponsor it on Patreon

Testing of the install on different hardware. Also pentesting on test installations to find vulnerabilities.

A better design for this website would be nice to have. Photos, icons or other artwork are all welcome. I've always liked the cartoon artwork of the Mediagoblin project, and attractive graphics can help to get people initially interested.

If you're good at making videos then a howto for installing LibreServer onto various types of hardware, or testing the mesh system in realistic/exotic scenarios would be good. You could even host videos on PeerTube or Mediagoblin. 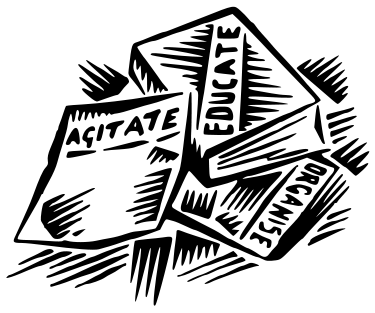 Many people are unaware that running their own internet services is even a possibility. Many also believe that internet services can be provided only if they're supported by advertising or donations, and that only gigantic data centres have enough computing capacity to serve web pages on a worldwide scale. Others may be fearful of encryption due to misrepresentations or misunderstandings of it in the mainstream media. Some may be intimidated by the apparent complexity and think that you need to be some sort of silicon valley genius in order to run a web service on your own. Even many technically-minded folks often believe that they can't run a home server unless they have a static IP address, which isn't true, and others are put off by thinking that any such server will be immediately pwned by blackhat hackers.

Raising awareness beyond the near zero current level, overcoming fear and paranoia and dispelling some of the prevalent myths will definitely help.

To add translations modify the json files within the locale subdirectory. Then make a pull request on Gitlab or send patches via email to bob@libreserver.org.

Helping to package any apps not currently packaged for Debian would be beneficial.